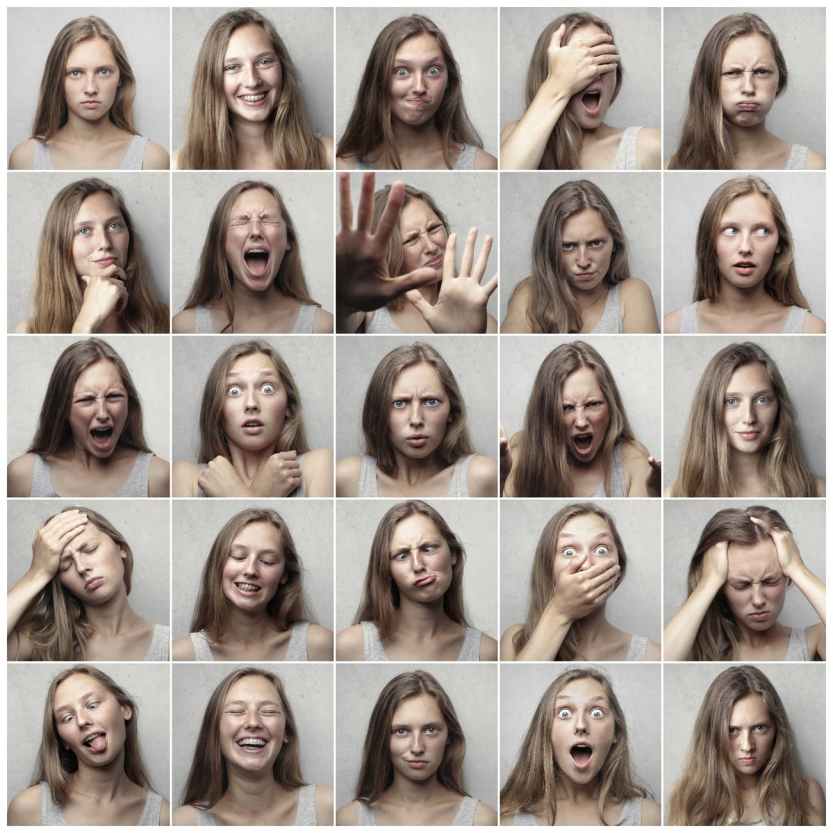 I didn’t know it was going to make people feel that way. The first hint was when my cousin Preston was reading as a beta reader and texted me, “I didn’t even know about the dog two pages ago and now I’m sobbing over Butterscotch.”

But the reviews gave some hints, too. People wrote that they felt like they knew The Crew, like they’d been hanging out with them and when the book was over, they missed them. They wrote that the references to the 90s culture took them back to the days they were in college. They wrote that they’d lost a close friend to suicide and the book’s depiction of Brian’s grief was real.

Then one reader told me she hadn’t really grieved for a recent loss but as she went through the funeral rituals with Brian, she allowed herself to grieve, too. And it had been cathartic.

Another told me he felt vulnerable after reading it. That the depiction of loss, devastation, anger, confusion, all those swirling emotions that surround the death of a close friend had broken something open in him. Something he thought he’d buried a long time ago.

I didn’t set out to write a book about grief. After December is really about loss. Sudden, violent, and confusing loss.

Before Pittsburgh is about grief. It’s about the depths of it, climbing out, sinking back in, the people who offer us solace and hands-up. And, more than anything, how distance and time can lessen the hurt.

I hope people will fall headfirst into Before Pittsburgh the way they did with After December. Readers told me they read it in one sitting. One said that when she got to that scene, she threw the book across the room. Then she chased it down, picked it back up, and kept reading.

I’ve said on the radio show and to audiences in countless presentations that the most rewarding part of writing is connecting with readers. But honestly, I didn’t mean to make you feel so sad. If After December brings you into a depth of hurt and loss that you’ve been ignoring, if it breaks open an old wound, rips off a Band Aid or punches you in the gut, I really am sorry.

In workshops my writers’ group told me they just didn’t get Brian. They didn’t connect with him. Didn’t understand him. One told me she didn’t care that Tony was dead. (Yeah. That’s why they’re not thanked by name in the YKWYAs.)

I was devastated that they didn’t love these friends like I did. I worked harder. I wrote more.

And I found my audience. Teddy Ruxpin’s Book Club (my email subscribers) and the readers who have loved After December did so because they wanted to be in Brian’s head. Maybe they’ll want to crawl back into his head for Before Pittsburgh. I’m hoping so. He’s so smokin’ hot I can’t imagine being anywhere else.